Submit a seed variety to the Australian Heirloom Seed Database

With 93% of vegetable seed varieties lost in the past 100 years there’s an imperative to lose no more.

How did we lose them?

In Europe they created a register of marketable seed varieties. To sell a variety commercially it had to be registered. It was expensive to register, so many 1000’s of varieties were lost as a result.

Why is it important not to lose more?

Considering it took up to 10,000 years to have developed the seeds it was a global disaster. What was lost didn’t just have historical value, we also lost genetic diversity. The extinct seeds may well have had specific genes which made the plant resistant to drought, frost, disease or other qualities that may have proved crucial in the future.

In the past decade we’ve had to reach back into heirloom varieties for such genetic qualities and, as a result, they have ‘saved’ sunflower, wheat and rice production in various parts of the world.

Home gardeners have been, and likely always will be, the saviours and savers of rare seed varieties. To get to us seeds have had to have made it through wars, droughts, fires, floods and famines in an unbroken chain.

When you hold a rare bean in your hand there’s a sense of awe. It may only be a year old, but it’s ‘ancestors’ can often be traced back thousands of years, living and growing and keeping us alive, just as much as we did them.

The Cherokee Trail of Tears is a small black bean with a wretched history. People of the Cherokee Nation took it with them on the forced march from their rich lands to reservations – and poor soils. Approximately 6000 died. But the seeds survived and here we are in Southern Tasmania, growing it and holding it, and knowing its origins.

At Seed Storm 2017 a young woman shared an onion seed in the seed swap. She called it Grandfather’s Onion. She didn’t know it’s real name. Her grandfather had been growing and saving it for over 30 years. He’s gone now. In honour of him she continues to grow and eat it, and save seed from the best.

Where are the endangered seeds?

There are many seeds that might appear extinct or are simply forgotten, yet you may have been growing them in your garden and saving the seed year in and year out. You may be getting older, and you may not have thought to hand on seeds to another grower. These are the seeds we’re looking for!

You might have arrived in Australia 50 years ago, you bought seeds from your country, something that kept you in touch with your roots, helped ease homesickness.  You may not know the significance of what you’ve been saving.  These are the seeds we’re looking for! 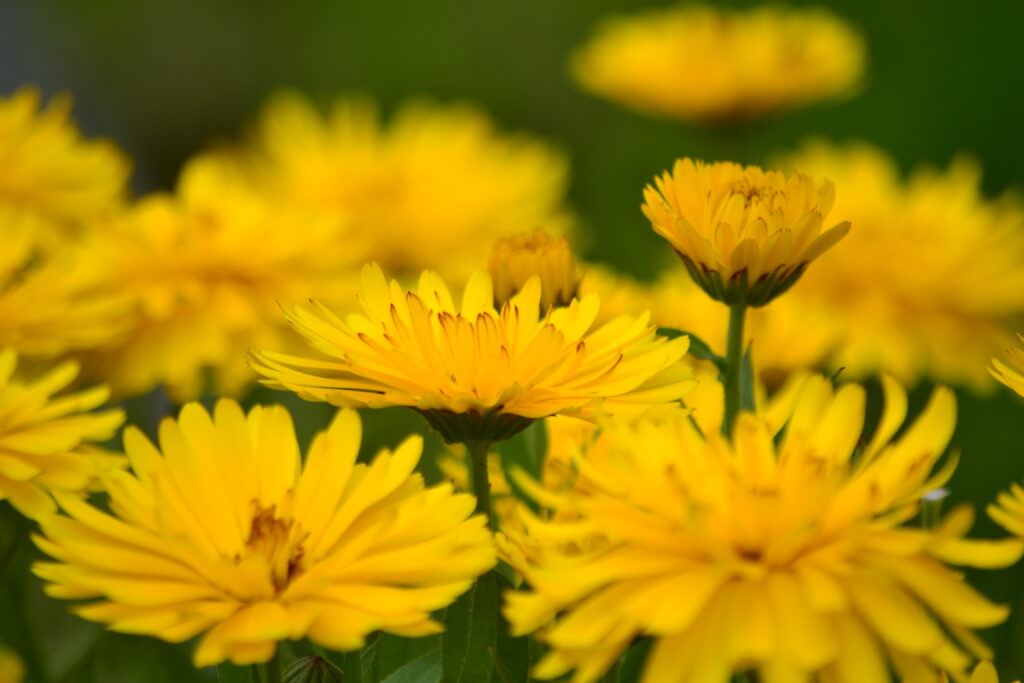 It’s also a great way to create a catalogue of what IS currently available in Australia. Many seed varieties can no longer be bought into Australia due to quarantine restrictions (which we support). We’re not encouraging the illegal import of seeds, but you may have something you bought in before the restrictions were put in place, in which case – these are the seeds we’re looking for!

What is the Australian Heirloom Seed Register for?

We’re tiny. We grow on 3.5 acres of land in Southern Tasmania. We can only keep in circulation a small number of varieties (currently around 350). But within Australia we have enough backyard gardeners to ensure every heirloom has a chance.  The Australian Heirloom Seed Register is one way we can help put people in touch with each other.

It’s also a place you can share the story of your seed. The stories can be fascinating. Discovering an old jar in a basement  half full of seed, finding  only a few still germinate, but that you’ve bought back from the dead a variety thought extinct. Or simply the unbroken chain of family members who’ve passed on a variety that had significance to them.  There’s a place to record that too. We don’t just don’t pass on seeds, we pass on stories.

There is something reverential about seed. Almost everything we eat is plant based, or  could not exist without plants. We are entirely reliant on them and at least 6 inches of top soil. Both of these are eroding.

In a world where things  seems dire and we’re ‘peak everything’, it’s an opportunity to do something positive. Maybe you could consider adopting a rare heirloom and becoming its custodian?

How do I fill in the Seed Register Form?

The form has been deliberately kept simple. Ensure you respond to all questions with a red *  Once submitted it’s added to a private database. Every couple of days we’ll update the public register. We plan to do that regularly, but during some particularly full on periods (Feb-May) it may take up to a week.

When you view the seed register it may take a few seconds to fully load. Click on the green icon on the left hand side of the page to drop down further information including indications for whether the seed is available for swapping etc, perhaps an image and maybe even a seed story.

If you have issues with the form please send the information to email and we’ll fill it in for you.

Submit a seed variety to the Australian Heirloom Seed Database

What are you looking for?